Use metabolism to rethink the science of cancer 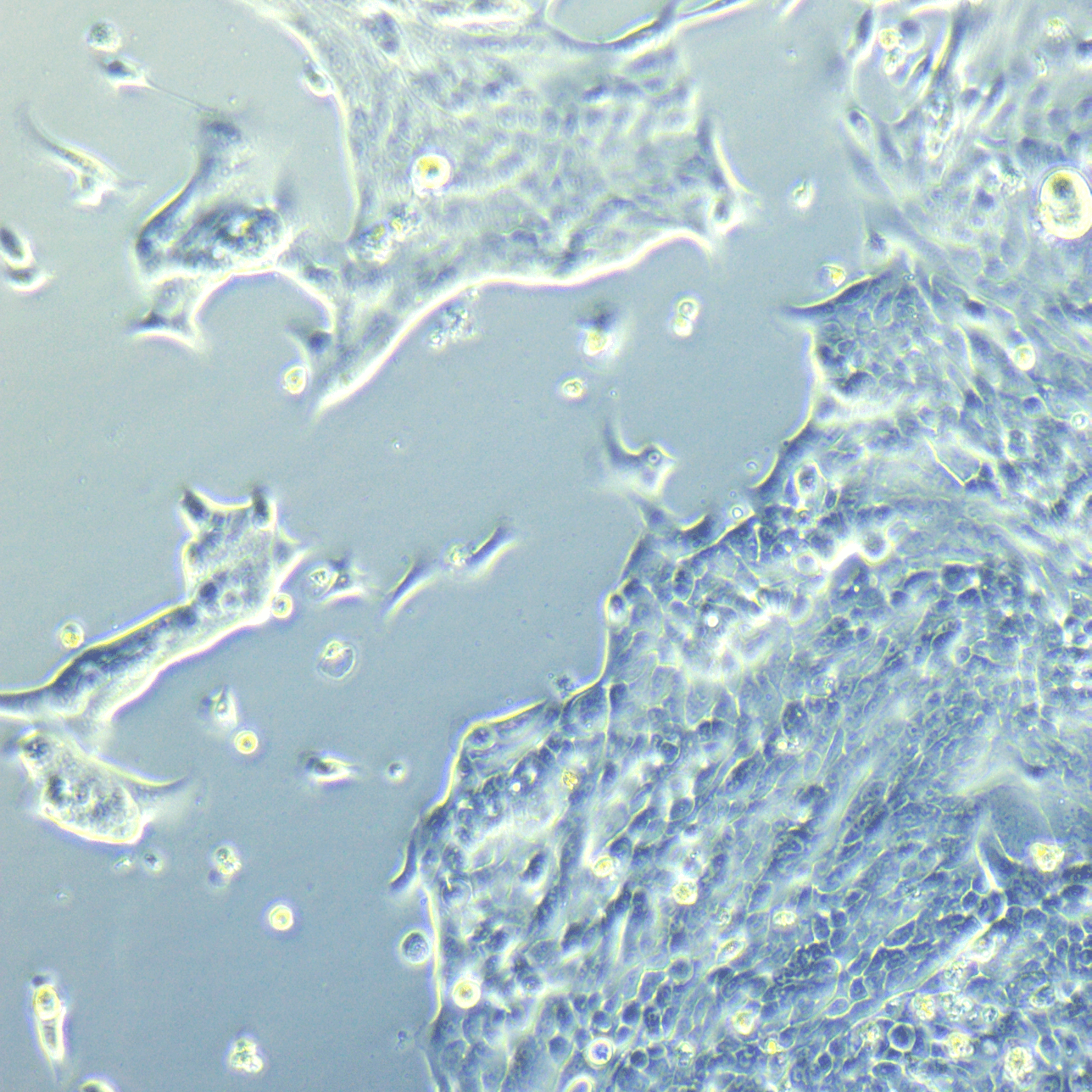 The Metabolic
Basis of Cancer

Faeth is a data-driven, evidence-based company with a deep mechanistic understanding of the way that dietary nutrients influence tumor growth and cancer treatment. We are fully focused on matching specific diets with tumor genotypes and treatment regimens to improve the outcomes of cancer therapy.
‍
The differential reliance on specific nutrients between healthy and cancerous tissues creates a therapeutic window that can be exploited. By modulating nutrient levels to limit the supply of energy and building blocks that tumors require in order to grow, Faeth is able to change the way cancer cells respond to conventional treatments.
‍
Using diet to change the systemic and tumor specific metabolic context in which therapeutic agents act has the potential to transform the efficacy of conventional cancer therapies.

The instrumentality of cancer therapies has remained largely unchanged for decades. At Faeth, we believe that the modulation of dietary nutrients will join surgery, radiotherapy, chemotherapy, and immunotherapy as the "fifth pillar" of cancer care. 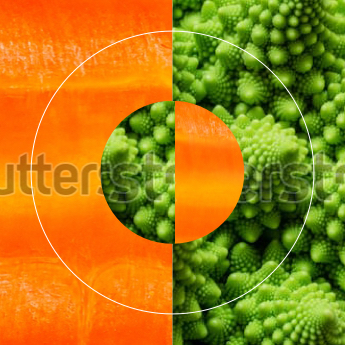 Faeth was founded to translate breakthrough discoveries, made by world-leading cancer research laboratories, into clinical practice. Our founding team includes some of the industry’s preeminent researchers and clinicians. 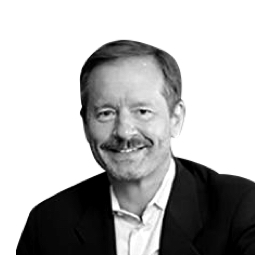 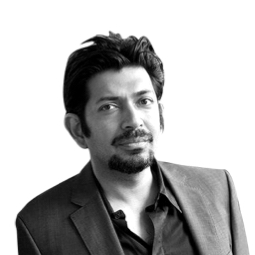 Hematologist and oncologist Siddhartha Mukherjee was born in New Delhi, India. He holds a BS in biology from Stanford University, a DPhil in immunology from Oxford University (where he was a Rhodes Scholar), and an MD from Harvard Medical School. He completed his internal medicine residency and an oncology fellowship at Massachusetts General Hospital. Dr. Murkherjee is an assistant professor of medicine at Columbia University Medical Center. He lives in Manhattan with his wife, artist Sarah Sze, and their two daughters.

His Pulitzer Prize-winning book, The Emperor of All Maladies: A Biography of Cancer, tells the story of cancer from its first description in an ancient Egyptian scroll to the gleaming laboratories of modern research institutions. A three-part documentary series based on the book, directed by Barak Goodman and executive produced by Ken Burns, debuts on PBS stations March 30 and continues on March 31 and April 1. The film interweaves a sweeping historical narrative with intimate stories about contemporary patients and an investigation into the latest scientific breakthroughs. 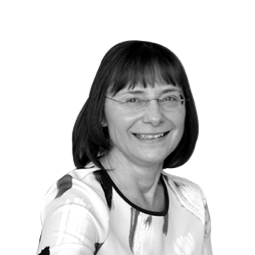 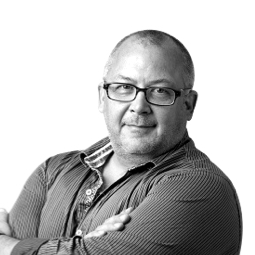 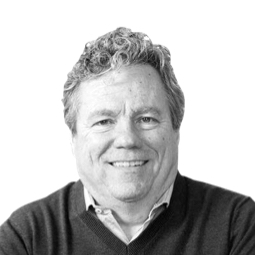 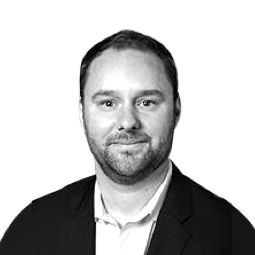 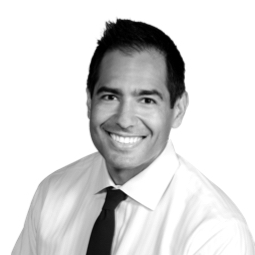 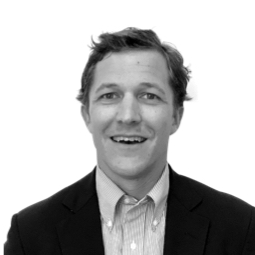 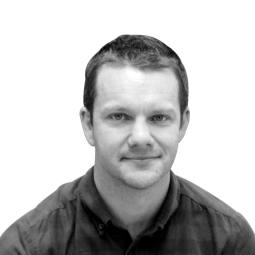 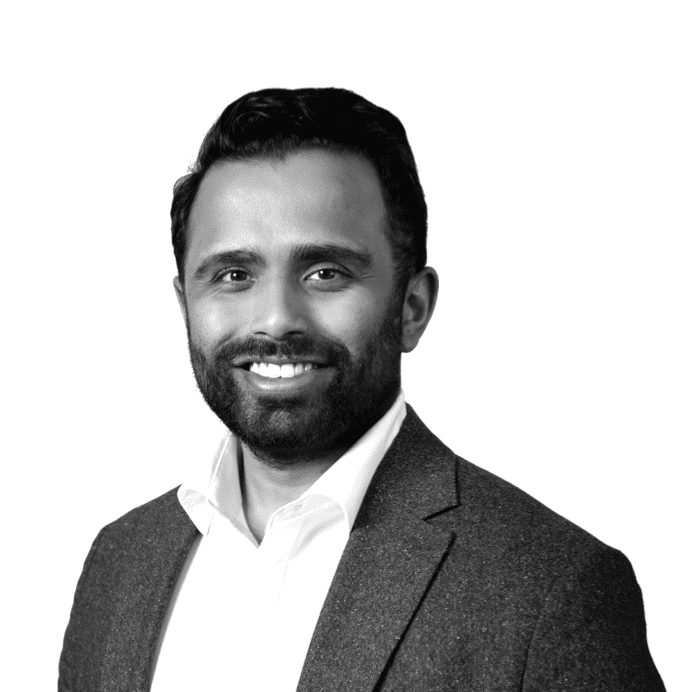 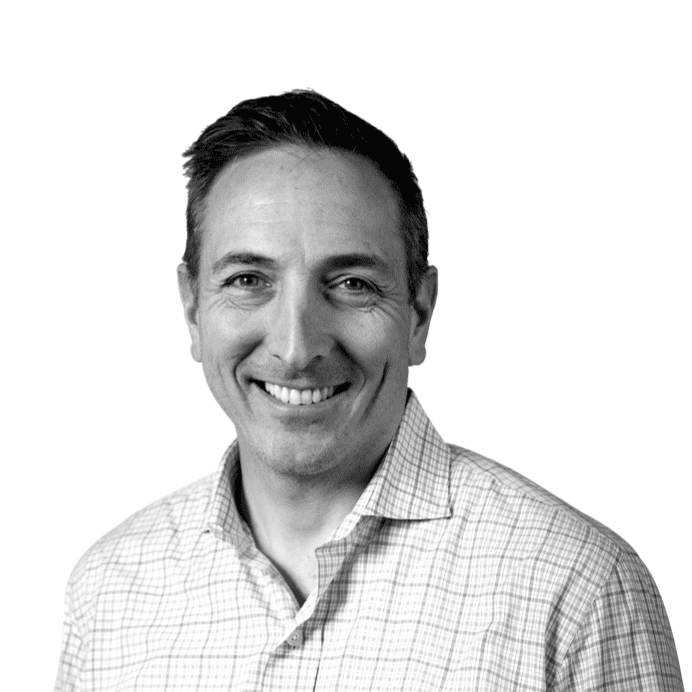 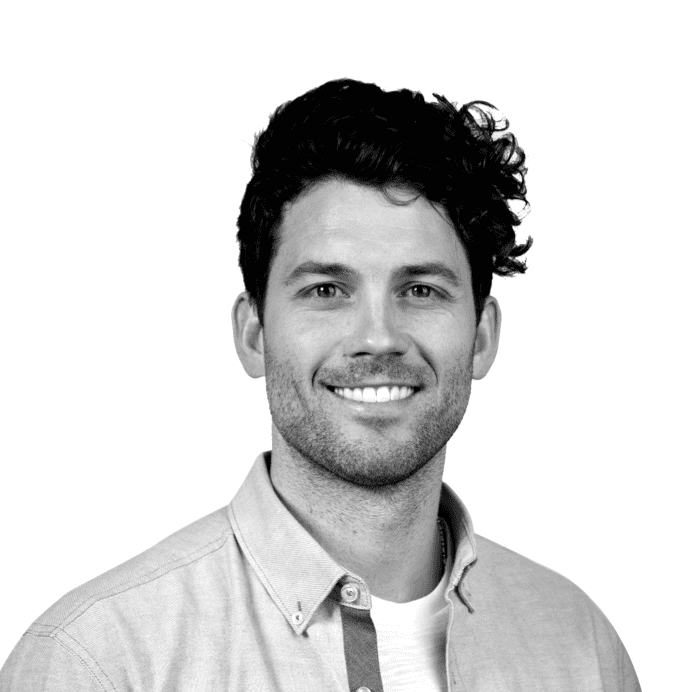 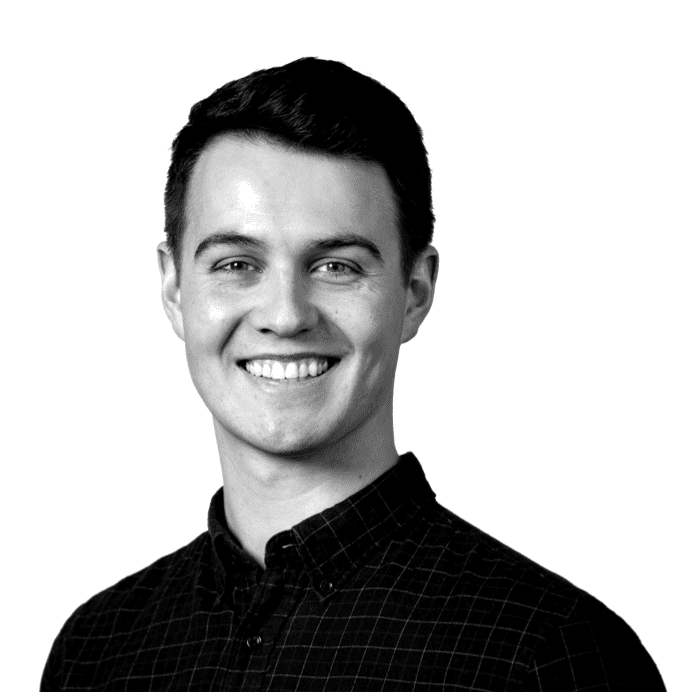 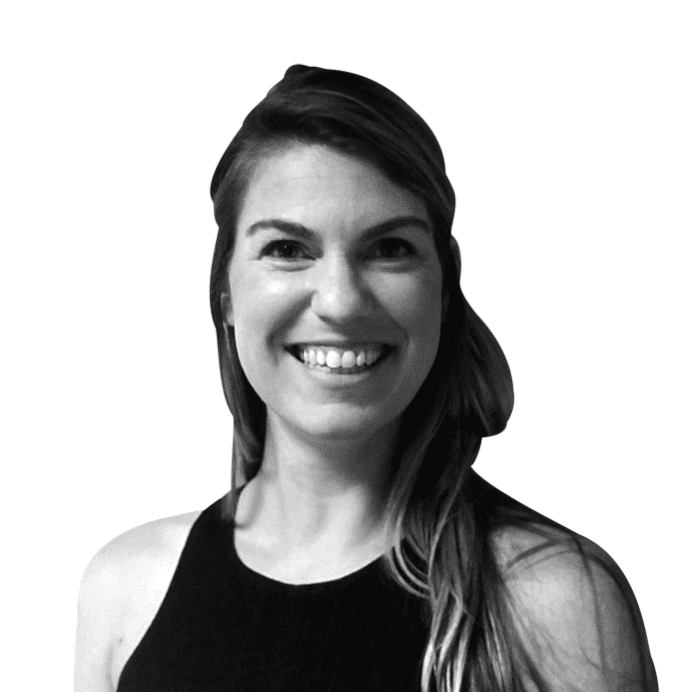 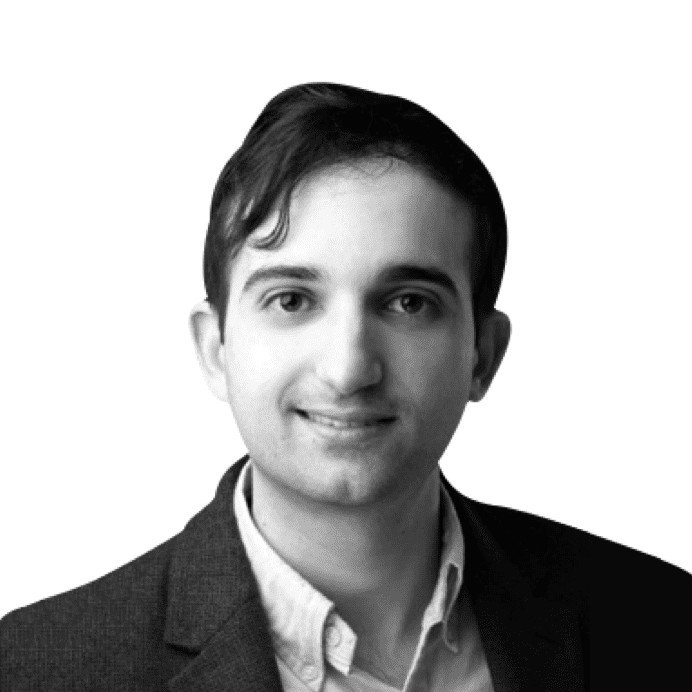 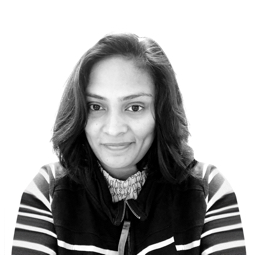 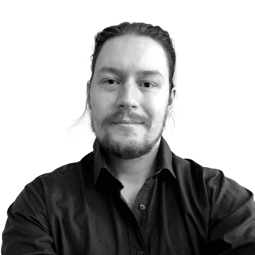 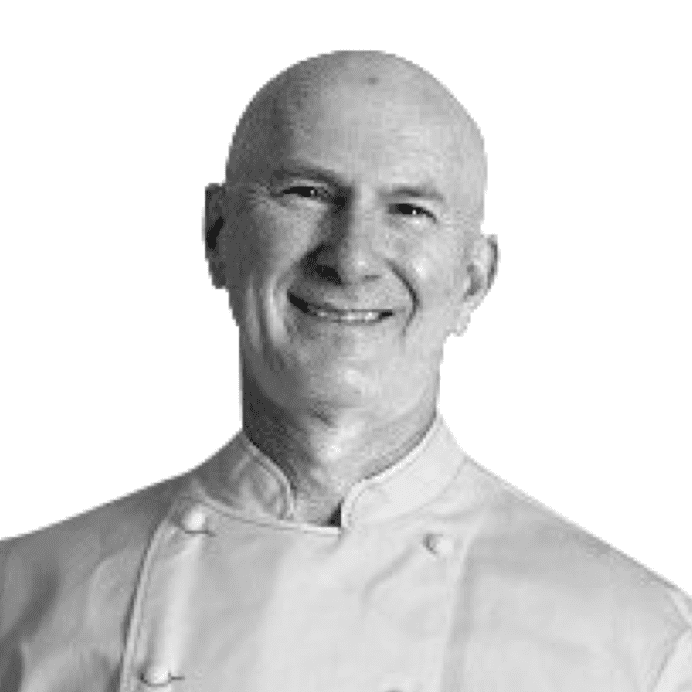 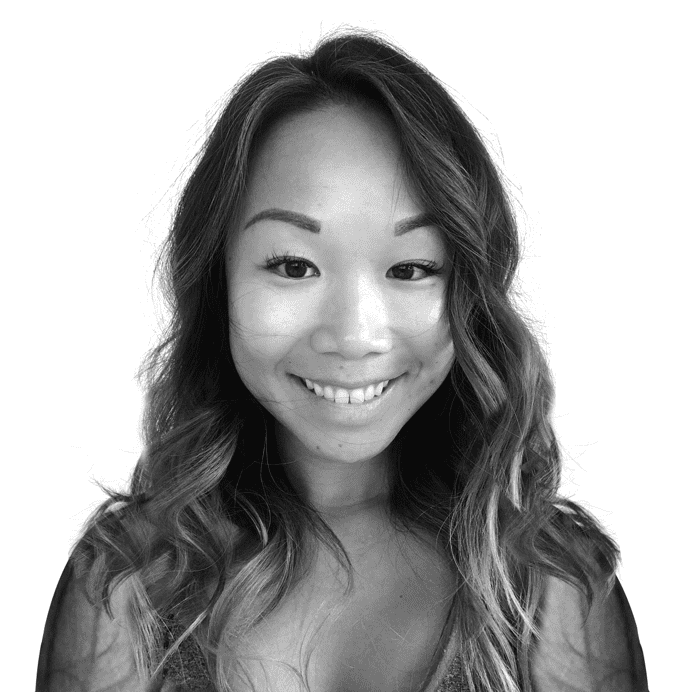 I
Modulating the therapeutic response of tumours to dietary serine and glycine starvation.

In proud partnership with: